Advertising Atlantic Canada - for all businesses small or large.

Located in the continent of North America lies Atlantic Canada, also known as the Atlantic Provinces, which includes the four provinces on the Atlantic coast except Quebec. The Atlantic Canada region contains, the three Maritimes provinces, New Brunswick, Nova Scotia, and Prince Edward Island along with the easternmost province of Newfoundland and Labrador. The overall population of the maritime cities of Halifax, Moncton, Saint John, Fredericton, and Sydney is roughly 1 million whereas population of the city of St. john’s from Newfoundland alone is only 1,14,000.

Due to changes in culture and the range of technology in today’s life, millions of people around the world are using digital platforms to connect & share with friends and family, also to find goods and service markets online. Even for daily news, most prefer online news coverage platforms over watching the common house TV. Because of this, it’s essential for the business industry to reach its target markets via the internet. 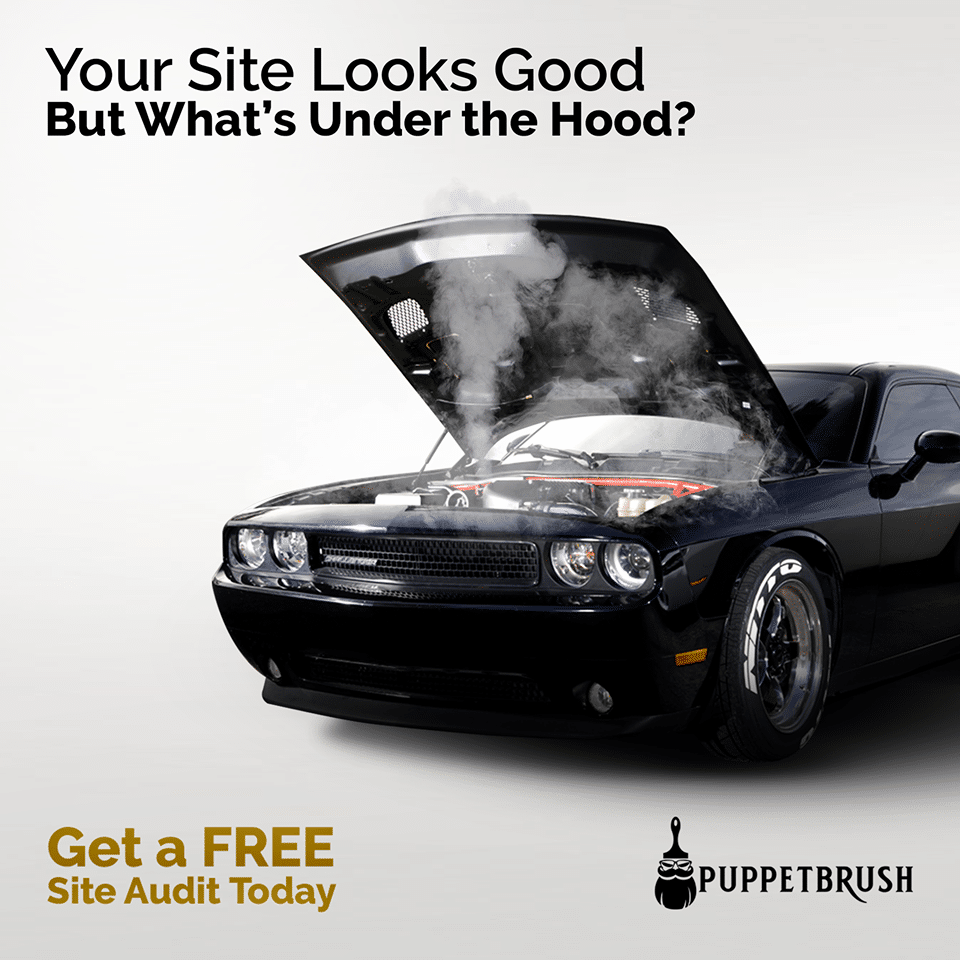 The main role of ad agencies is to market clients products and services making the brand visible to the general people with a proper strategy in place. By engaging with your target audience, they optimize your marketing ROI. To reach your audience source, an advertising team will help you leverage your website, branding, paid advertising, social media, and email, maximizing growth.

The method of optimizing your website to “rank” higher in the results pages of search engines, raising the amount of organic traffic your website obtains. A website should, in a memorable way, reflect a brand, product, and service projects.

The development of content assets for building brand recognition, traffic growth, lead generation, and sales to demonstrate your industry expertise, generating organic search traffic for your company. Sales teams can use this as opportunities to convert website visitors into leads.

Enable advertisers to reach Internet users once your ad is clicked by paying publishers. Advertisers can arrange PPC campaigns and present their ads to consumers looking for a thing similar to the business services and products.

A kind of performance-based advertisement where you earn a commission for promoting other’s products or services on your website.

This is used by businesses as a way of connecting with their customers to advertise content, deals, and events that guide people to the website.

With digital magazines, blogs, and other content-based websites that create earned media opportunities for your brand, the practice of obtaining earned online coverage creates positive dialogue around your industry.

This applies to an inbound market strategy where you engage consumers to create a consumer experience that works for them, at every point of the buyer’s journey.

One of the important aspects of online advertising enables you to reach more target markets through social media platforms.

For all your needs in one place, Puppetbrush is the best digital marketing agency in the industry. Based in the city of Halifax, we are known for developing digital advertising strategies with our marketing services and online solutions to suit your preferences.

With case studies on brand design, Halifax web design, and growing traffic to websites online, they seek to improve the online presence for your target market locally & nationally. This graphic design company is innovative, economical, and effective.

We recommend getting your DNS resolved within Atlantic Canada for faster web content. Either register your domain with an Atlantic Canada registry or use a cloud DNS service such as Amazon Route to speed up your website. 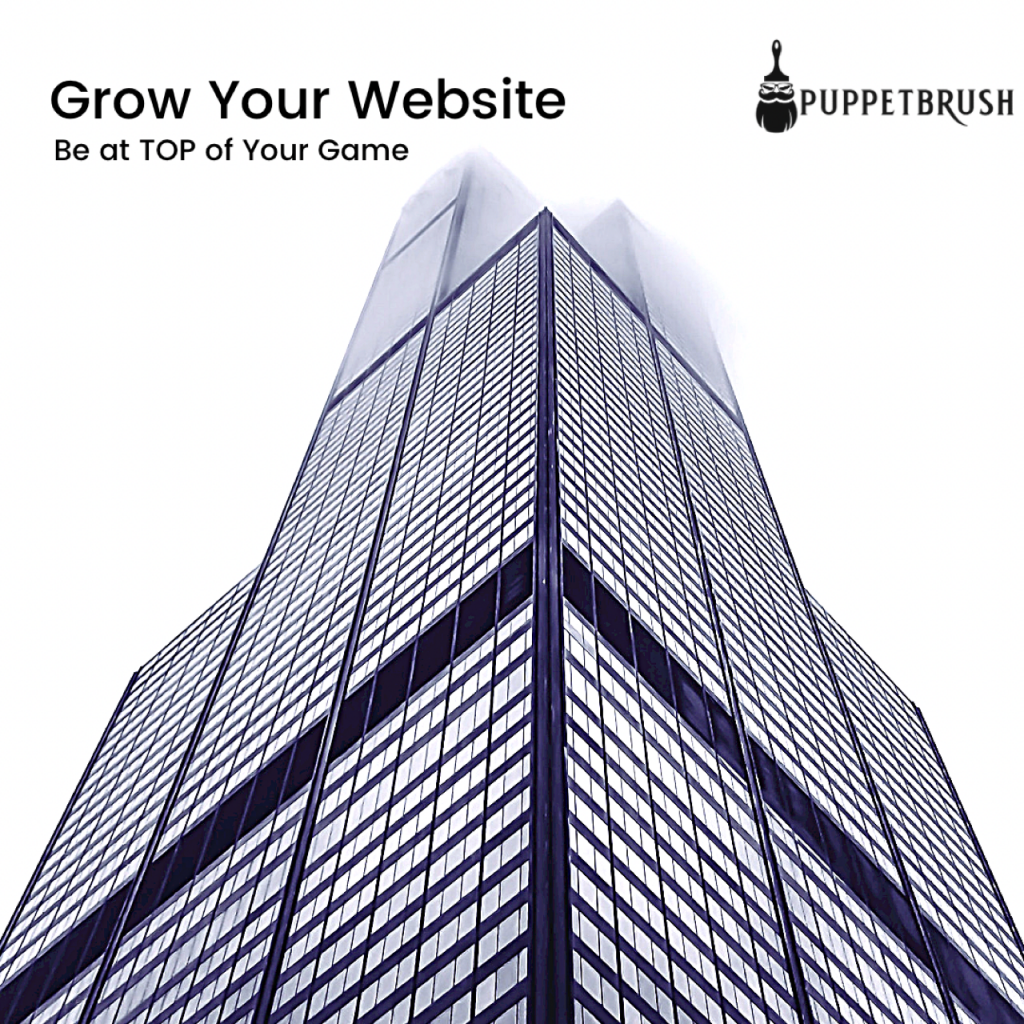